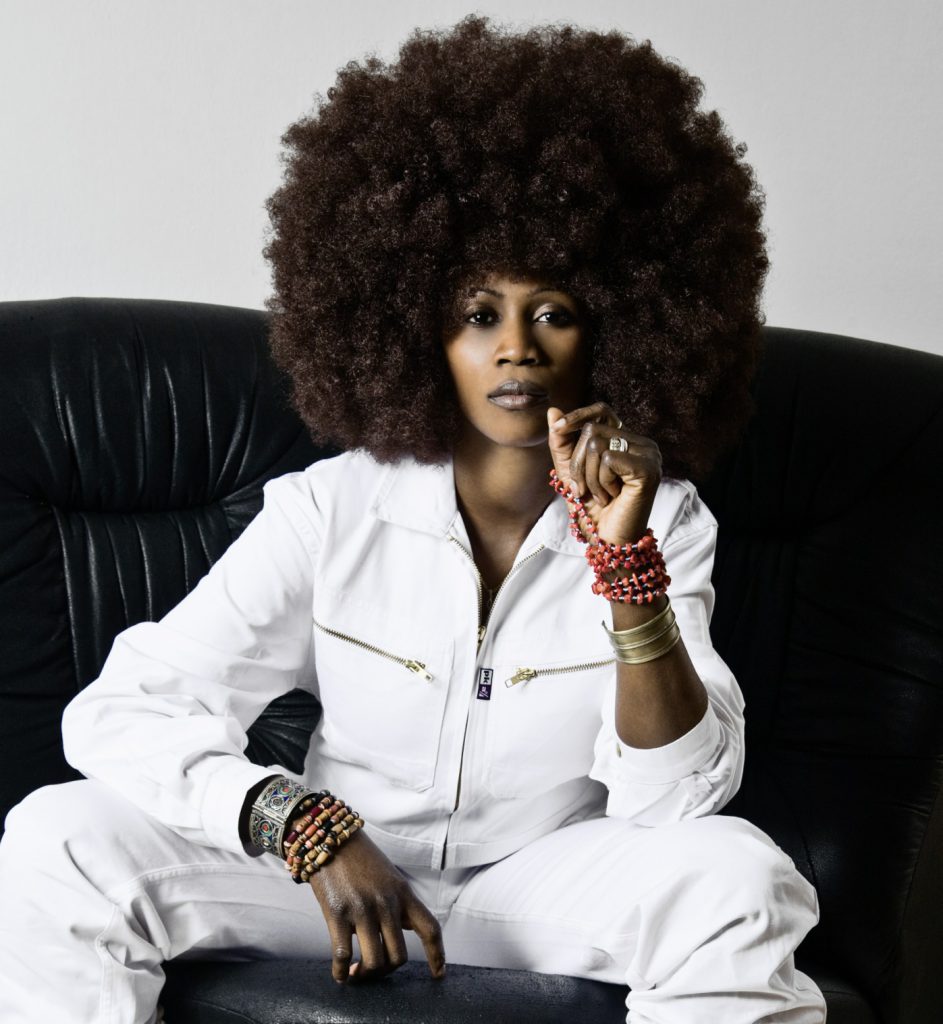 Fonko is a feature length documentary about social and political changes in the new Africa as seen through an avalanche of striking, innovative and visual music.

In the Manding language Fonko means “the thing”, in Wolof “to take care of each other”. The great musical revolution of today takes place in Africa, where urban club music is merging with traditional styles. New technology and swift communications has released super talents of the continent, spreading music, arts and ideas to the rest of the world.

In Fonko we meet some of the most outspoken, creative and interesting artists of today that redefines the image of Africa, traveling from Dakar in the west through Accra, Lagos and Luanda to Johannesburg in the south. Throughout the movie we also hear the voice of Fela Kuti, one of the continent’s greatest musical icons and political activists. Fela speaks through early recorded interviews.

Rent/buy on Vimeo On Demand (Nordic countries only). English subtitles. 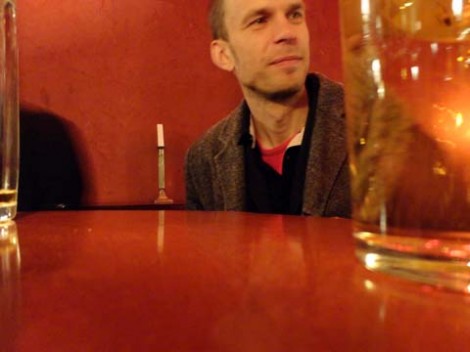 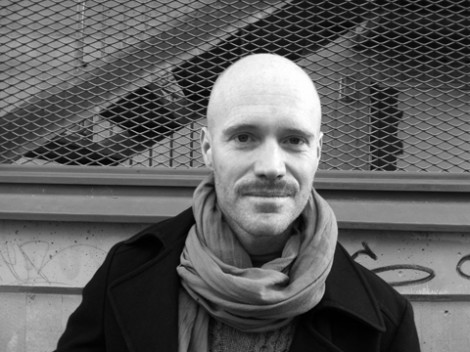 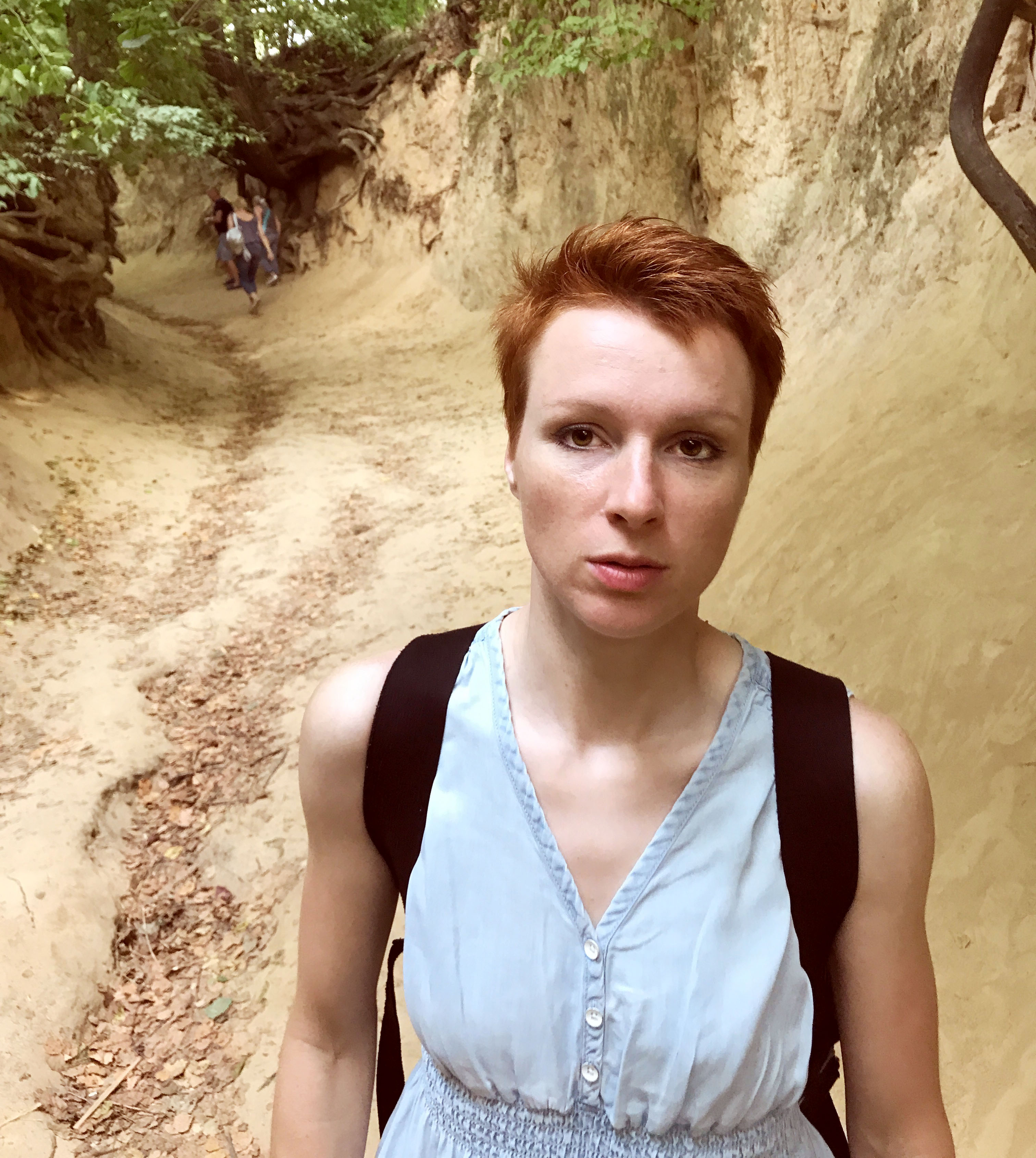 LOVE YOU BYE
A film by Annika Fredriksson

A House Made of Splinters
A film by Simon Lereng Wilmont

Labor
A film by Tove Pils

Ruth
A film by Hanna Heilborn

The Village of Roses
A film by Hanna Heilborn