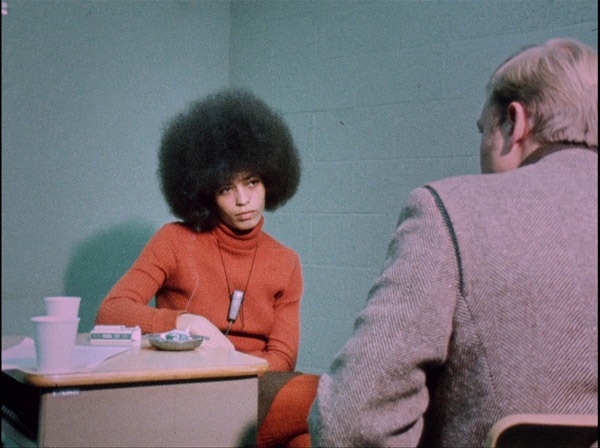 WINNER OF THE GULDBAGGE / SWEDISH FILM AWARD 2012 FOR BEST MUSIC AND BEST EDITING.

The Black Power Mixtape is a compilation feature documentary film that displays the story of the African-American community 1967-1975, the people, the society and the style that fueled a change. Told with sparkling, beautiful and deep footage, lost in the archives in Sweden for 30 years.

“-Racism is a much more clandestine, much more hidden kind of phenomenon, but at the same time it’s perhaps far more terrible than it’s ever been. Racism, in the first place, is a weapon used by the wealthy to increase the profits they bring in by paying Black workers less for their work.
To understand how any society functions you must understand the relationship between the men and the women.
Well of course there’s been a great deal of progress. We don’t have laws that segregate black people within the society any longer.”
Angela Davis

Rent/buy on Vimeo On Demand (Nordic countries only). English subtitles.

I Must Away
A film by Dennis Harvey