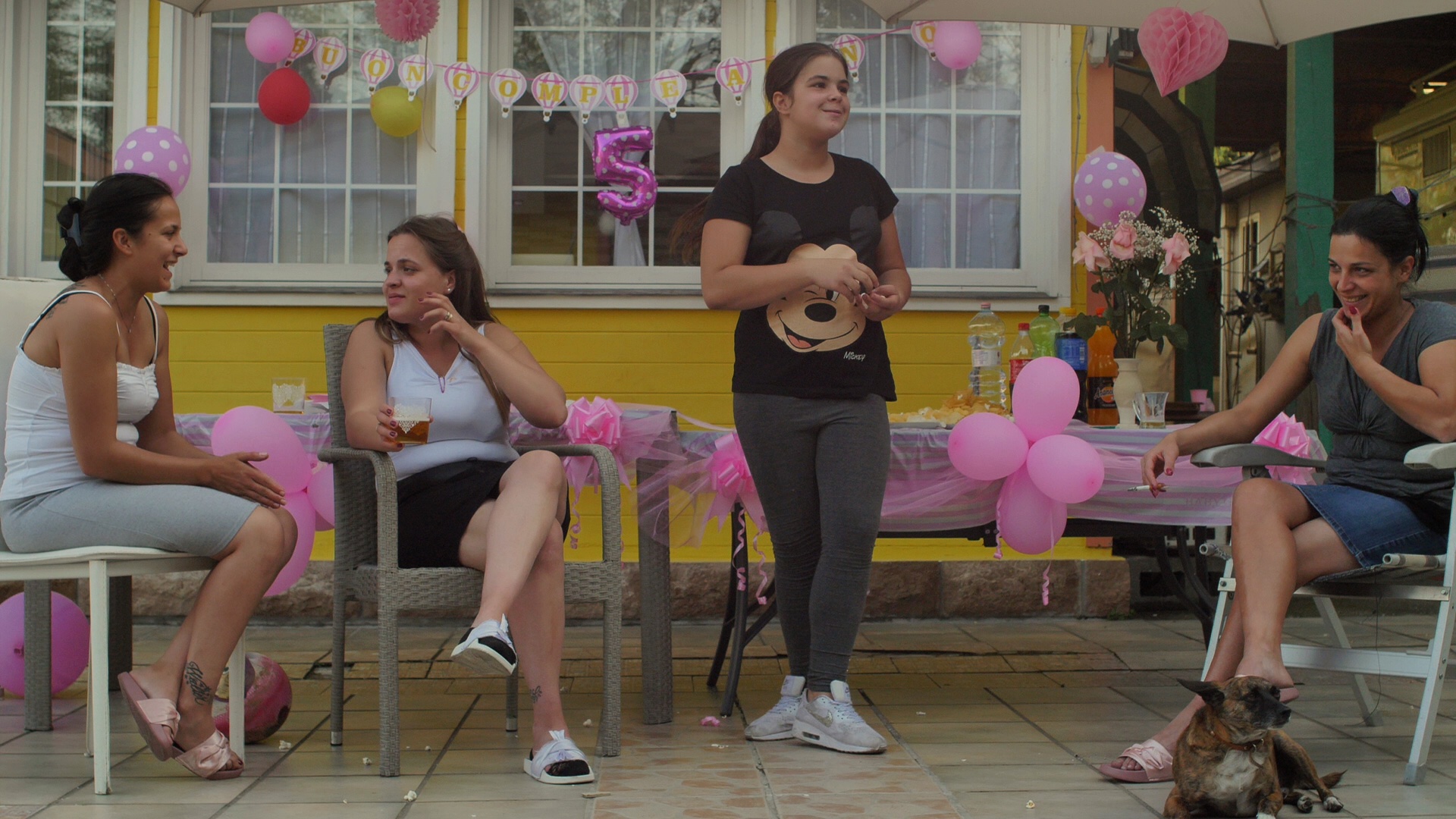 A film by Hanna Heilborn

Right-wing extremism is growing in Europe and a school bus stops picking up children from a suburb in southern Milan. The documentary film “The Village of Roses” shows how a seemingly small event is connected to larger political movements, by following the every-day life of one family. The film gradually reveals the widespread oppression of the Roma minority in Europe and the consequences of hateful media rhetoric. This through the life of one Italian, Roma family in combination with TV archives and telephone conversations, between the director and her friend Dijana Pavlovic, Roma activist and actress.

My skinny sister
A film by Sanna Lenken

A House Made of Splinters
A film by Simon Lereng Wilmont